The difference between the IEB and NSC 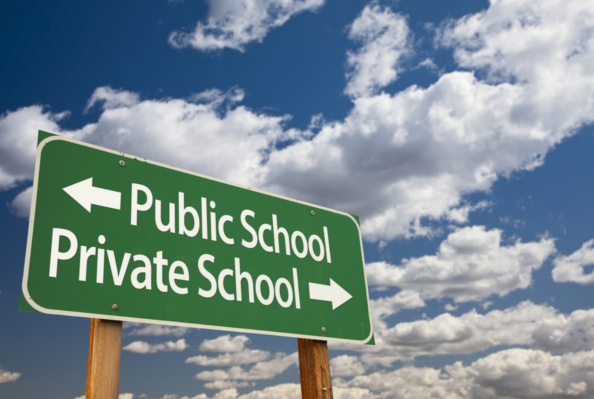 Which exam that you or your children will write is dependent on the school attended and the curriculum followed. Government Schools in South Africa all write the NSC, which stands for National Senior Certificate, and private schools have the option of writing either the NSC or the IEB, which stands for Independent Exam Board.

While there are some differences between the two different types of schooling systems, they are considered equal if you want to further your studies.

The IEB curriculum is used by many private schools as it is claimed that it better prepares students for further studies.

The IEB curriculum focuses on teaching students additional problem solving skills throughout their school career and then testing these skills during the students matric exams. However writing this exam does give you a matric certificate that is provided by Umalusi, the same as a NSC certificate and although, the IEB curriculum is considered more difficult

A National Senior Certificate is the qualification that you will receive from most schools in South Africa.

It is important to note that if you want to study further, universities and colleges are not supposed to to factor into account which type of education you received, and base their decision completely on your academic performance.

South Africa's Premier School Directory! Brought to you by Adarna

You're registered and logged in successfully. Redirecting please wait....

Registered successfully. An activation email has been sent to your provided email address. Didn't get any email?   Resend Again

Please try another email or signin.

Email is not resgistered with us.