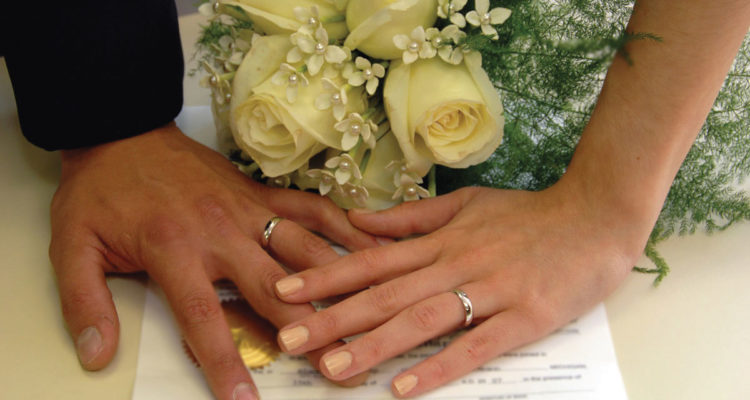 Planning on getting married? Don’t understand what each marriage contract entails or how they work?

Well it is said that nearly half of all marriages in South Africa end in divorce. This figure is not meant to scare you but to raise awareness that sometimes your “happily ever after”, is not so happily ever after. This is why it is important to understand what each contract entails.

There are three main types of marriage contracts in South Africa:

Married IN community of property: You and your partner’s assets are equally shared. Both parties are jointly and severally liable for all debts incurred by either party to the marriage. Each party has right of disposal over the assets of the joint estate. All property in the joint estate will belong to the husband and wife as an equally and both of partners will share in the profits or losses of said joint estate.

Married OUT of community of property WITHOUT accrual: “What’s yours is yours and what’s mine is mine”. This is a contract entered into by both parties and where a set of rules and conditions will be laid out in respect of the division of assets and liabilities and which will apply during the marriage. The property owned by a person prior to the marriage, as well as all property accumulated during the marriage, belongs only to that person.

Married OUT of community of property WITH accrual: This is one of the more popular marriage contracts, especially to those who have yet to build themselves up financially. “Accural” implies the sharing of the profits generated during the marriage, upon termination of the marriage. So any asset or liability gained after entering into a marriage contract will be split equally. What assets you and your partner own at the beginning of the marriage will remain in the said partner’s name.

It is also worth noting that the following assets are excluded from accrual according to the Matrimonial Property Act:

South Africa's Premier Wedding Directory! Brought to you by Adarna

You're registered and logged in successfully. Redirecting please wait....

Registered successfully. An activation email has been sent to your provided email address. Didn't get any email?   Resend Again

Please try another email or signin.

Email is not resgistered with us.